How to practice the plumb rifle safely?

The pellet rifle can be dangerous if used improperly. To avoid accidents, it is mandatory to know some safety rules.

First of all, read the manual provided with the rifle. Basic and sometimes boring, the instructions for use still teaches you how to use the safety of the weapon.

The air rifle should always be considered charged and should never be pointed at yourself or another person. Hold the barrel to the ground and place your finger on the trigger only in the firing position.

If you decide to shoot in your garden, you must install a secure area. First, look at the angle of fire and the possibility of a stray bullet. Above all, do not pull against a hedge or canisses. Put yourself in a position in front of a mound of land that can stop your seals. Beware of the water! Like the wall, it has the ability to ricochet the seals. When setting up the target, also make sure that no one can cross the firing line. 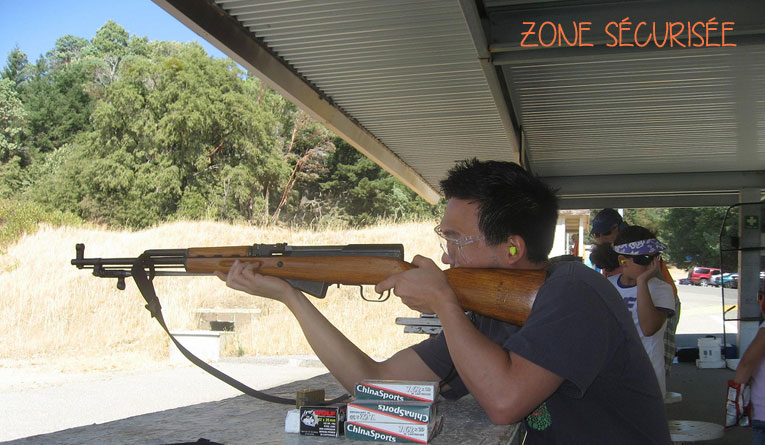 To be sure to pull safely and avoid accidents, the easiest way is to join a shooting club certified by the French Shooting Federation.

The transport of the lead rifle

Very restrictive in terms of the transport of weapons, French legislation only allows it if you have a legitimate reason. In order to be able to transit the pellet rifle between home and the shooting range, it is necessary to have a shooting license issued by the French Shooting Federation. Bring your valid shooting license, authorization to possess and your invoice with you on each trip. Before transport, it must be dismantled or equipped with a system that makes its immediate use impossible. Of course, it must also be placed in a cover or briefcase. Ammunition must be stored separately.

To conclude, it is better to use a rifle adapted to your needs than a cheap pellet rifle (in the sense of the term), think carefully when choosing your future rifle.